Informative source for a handmade living!

5 Best Places for Retirement around the World

5 Things to Know Before Taking a Photography Course 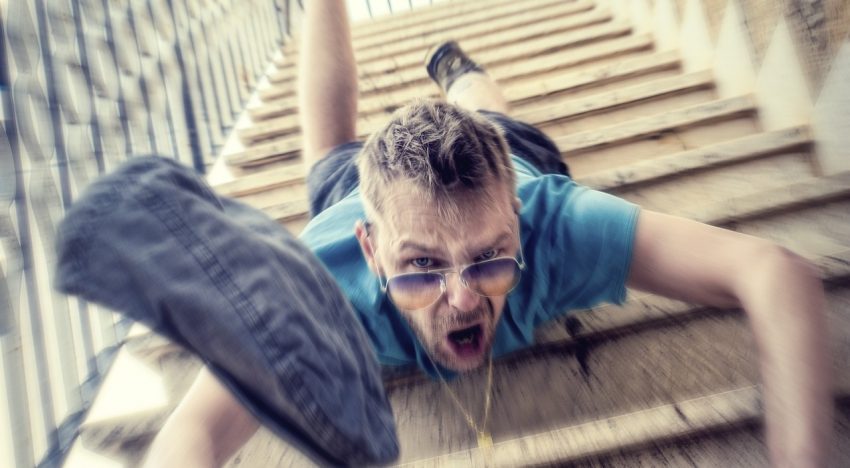 Home sweet home, a place where you can be safe from the rest of the world. But can you really be safe at home? Homeowners, and especially elderly people such as your aging parents or your grandparents, are more vulnerable in their houses. In fact, with older people estimated to outnumber children by 2030, the aging of the population puts our seniors at risk. Indeed, while more and more people choose to stay in their homes for as long as possible before considering the safety of a retirement home, they are exposed to physical, emotional and virtual dangers that could affect their life dramatically. Admittedly, it doesn’t mean that everybody above 65 should leave their home for a retirement facility. But it can be helpful to consider the potential risks and figure out if they have already interfered with your routine.

Falls cause 50% of accidental deaths at home

With old age, unfortunately, people tend to fall a lot more often. Indeed, each year, a third of the American population over the age of 65 falls, resulting in approximately 1.8 million treated in an emergency room. Typically, for elderly people, a fall is more likely to lead to fractures, and especially hip fractures which can lead to some of the most serious health issues and is a recurring cause of death in old age. Additionally, it is fair to note that seniors on a low pension scheme can find it tricky to afford medical cover – more often than not, lack of knowledge about some of the lower premium cover plans from Medicare Nationwide means that pensioners are left inappropriately insured. The combination of an accidental fall and a poor medical cover can be catastrophic.

Your personal data are exposed

It might not be the first thing that comes to mind, but seniors and home tech are a match made in heaven! Indeed, more and more elderly people rely on smart home systems and tech to support them in their day-to-day life. Whether they’re using a smart thermostat or they use Alexa for their grocery shopping, there’s no denying that technology can make their lives better. However, it also makes them more vulnerable to hacking, especially if they trust fraudulent repair engineers. A hacker or even the cleaner can easily replace a component while on site, for instance. They could access data and figure out when the house is empty.

The kitchen is the top health risk in your life

The American diet is unhealthy; almost 70% of the population struggle with life-threatening weight issues. Unfortunately, poor choices in calorie-dense food can have a dramatic effect. For seniors, and especially those who live alone, the desire to cook from fresh ingredients is low. Pre-packed meals are more convenient. But, alas, they’re also a significant cause of risk.

A lonely home can kill you

Loneliness kills. It weakens your immune system and increases the risk of depressive disorders. With more and more elderly people living alone, the situation has taken considerable proportions.

Now’s not the time to decide whether you should move your elderly relative to a retirement home. However, it’s a good idea to evaluate the real risks with them and take all the measures you can to prevent an accident in the future. From making sure their tech is secure to removing unhealthy food from the kitchen cupboard, there’s a lot you can do to make their home safer. 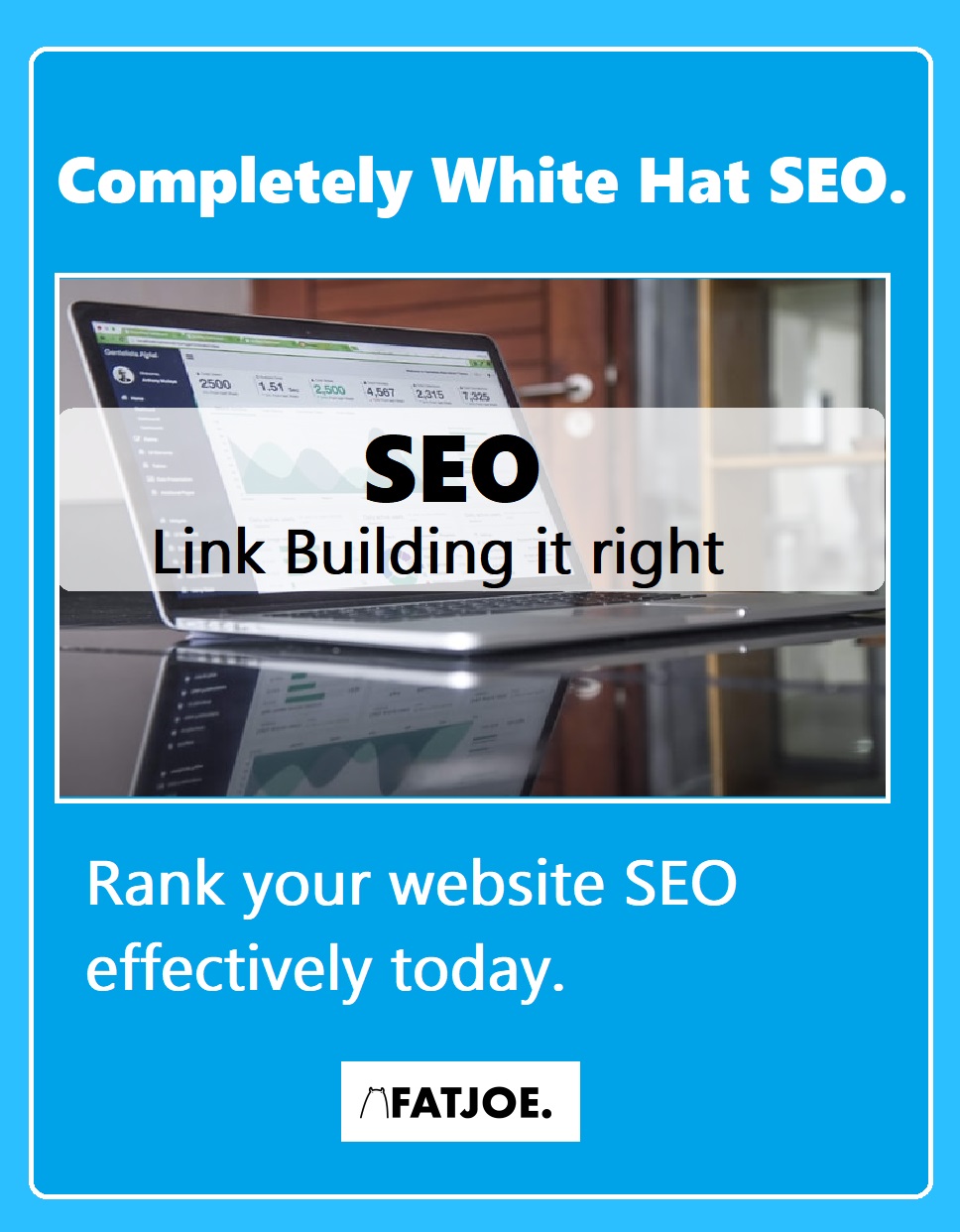 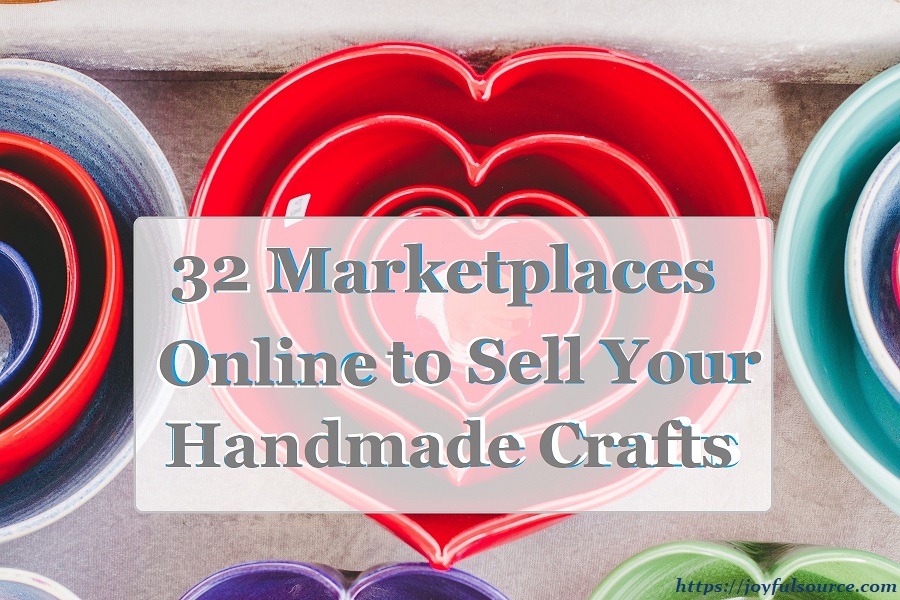 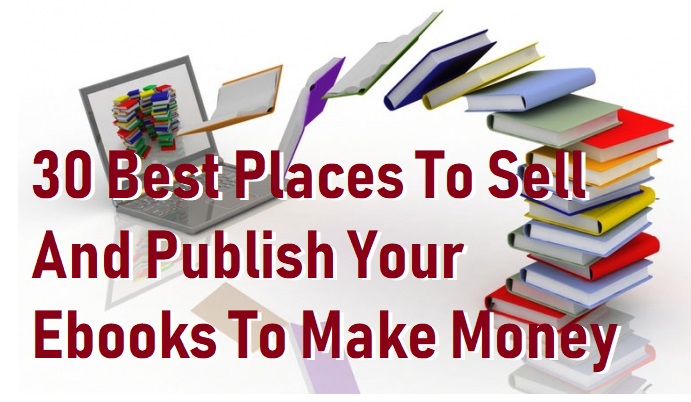 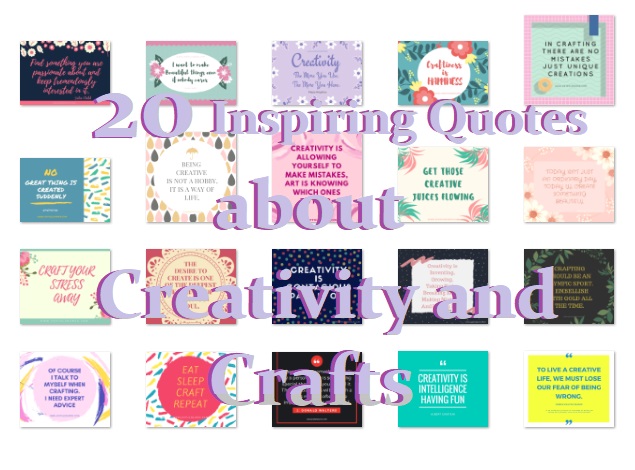 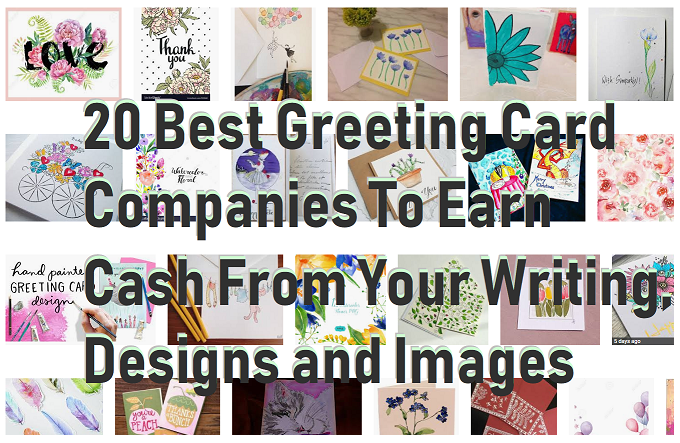 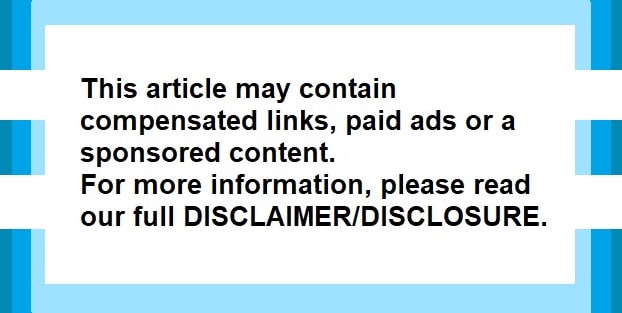